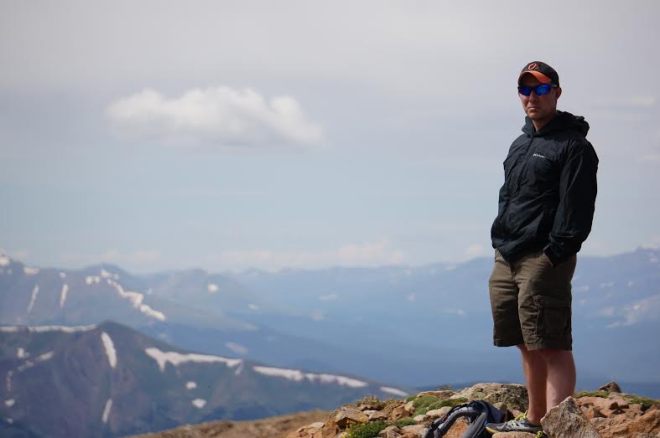 It’s tough to quantify all that has happened during that time, and what I’ve chronicled here. It’s been a fun ride so far!

Some of the highlights for me have been the trip reports. I created a category just for them, and I still believe the heart of this blog belongs there — all the training, the gear, the planning, those things led to adventures that have taken me to some incredible places in several states. Add in a couple of guest posts and you’re talking about stories coming from Colorado, New Mexico, Texas, Arkansas and Oklahoma. Not surprisingly, these reports keep getting clicked by people seeking their own adventures in the places I’ve grown to love.

There has also been plenty of fitness to go around. It’s a big part of my life, be it about running, weight training or just funny observations I’ve seen while on the run or in the gym. Race reports have been big here. You all have seen me go from an occasional runner to a marathoner in just a few short years. Maybe it’s time to do another one. 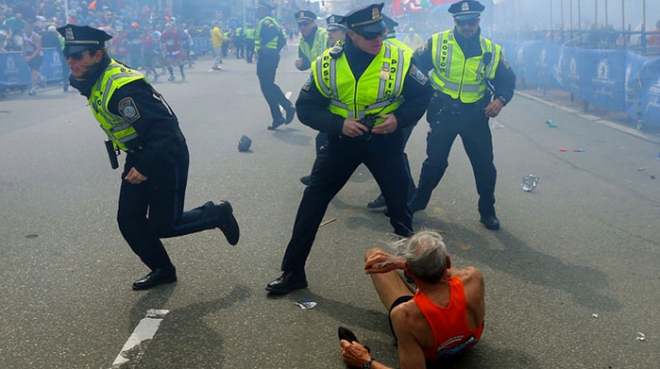 Despite the fear and violence, the good guys showed up. And will keep doing so.

Lighthearted fun and humor is a big part of what I do, but there have been some more serious moments. Following the bombing at the 2013 Boston Marathon, I looked at what was facing the people of Boston by what I’d seen already happen in Oklahoma City. I found cause for encouragement, and said as much. More than 40,000 of you read that post, which remains the most-read thing I’ve ever written on an online platform. Since then, we’ve seen the justice system deal with the surviving terrorist from the attack, as well as a whole lot of inspiration in the past two Boston Marathons from runners, supporters and survivors. Boston proved me right.

And let’s not forget the gear reviews. I’ve been able to test a lot of gear for running, hiking, backpacking and camping, among other things. I’ve done most of that on my own, but it’s also been good to work with Salomon Sports to test their shoes and give them — and you — honest feedback on their stuff.

Lastly, it’s been great to see how this space has helped give voice to preserving my local trail haunt. Thousands of people read and shared posts about Turkey Mountain and the controversy surrounding a proposed outlet mall there. While that situation is still not completely settled, the level of awareness and advocacy for urban wilderness in my hometown has increased dramatically since last fall. It’s been good to be a part of that, and I’m grateful to all who have joined the effort.

So what can you look forward to going forward? Life has its ebbs and flows, but rest assured there will be more adventures, a whole lot more fitness and more gear reviews.

In conclusion, let me just say thank you. Thanks for reading, as there is no greater compliment to a writer. Thanks for commenting, even if you disagree with my take. The interaction is great regardless. And thanks for sharing. If you’ve shared any of my posts on social media other otherwise, you have my gratitude.

So there it is, folks. No. 500 in the books. I hope you all have enjoyed it, found some usefulness from the posts, and maybe some inspiration. Possibly even a laugh or two. Here’s hoping we can keep going down this journey together for a while longer, and who knows — maybe I’ll see you all on the trail.